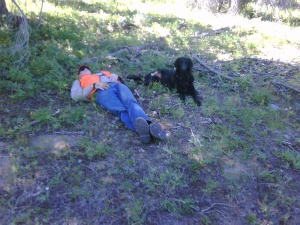 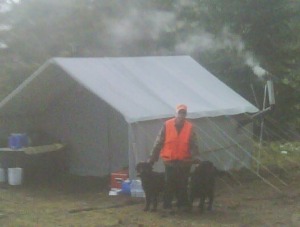 Phil with Sture and Trigve at camp, Western Washington. 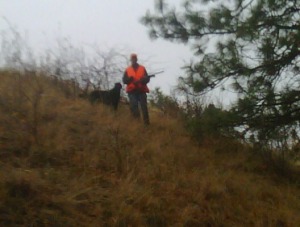 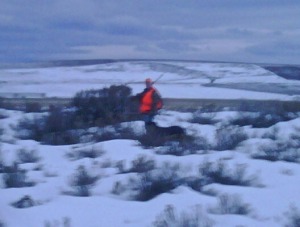 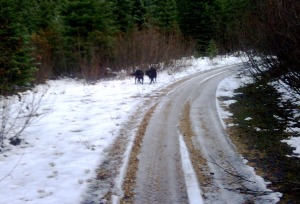 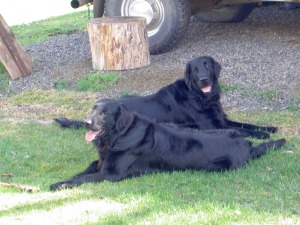 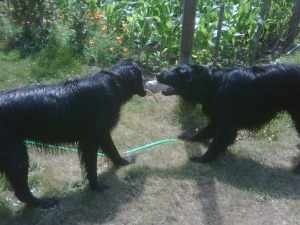 Sture and Trygve, pulling something apart. 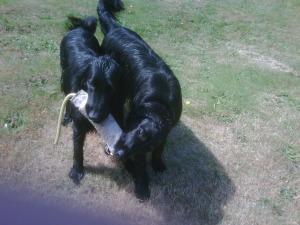 Sture and Trygve, ever competing. 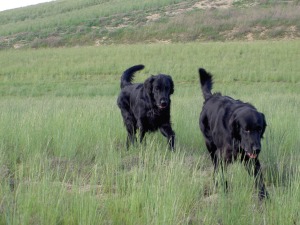 The boys , middle of nowhere. 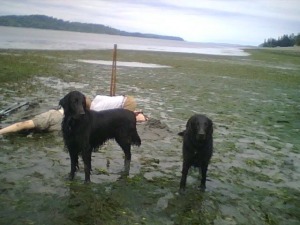 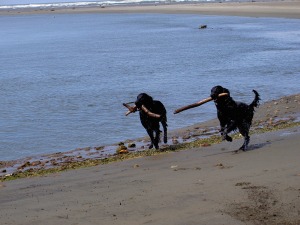 The boys on the beach, Vashon Island. 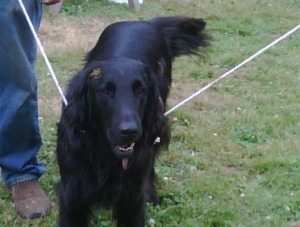 Sture being cleaned up after rolling in deer poop. 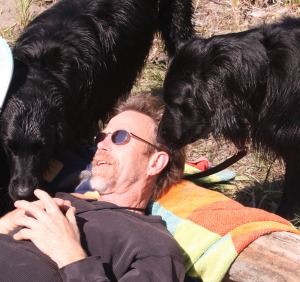 My buddy Steve with the guys. 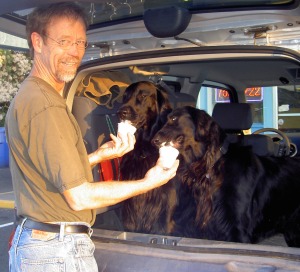 Ice cream for everyone! 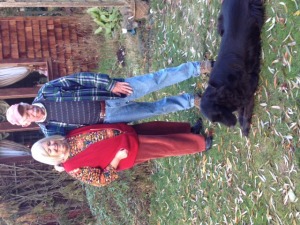 Earlier in the day that
Sture took off.

2 thoughts on “Sture and Company”