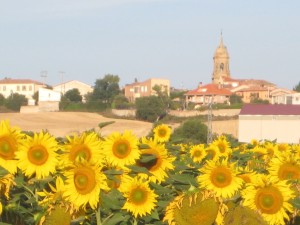 It still takes me by suprise, the Sabbath Moment coming in to me early Monday morn via email. A friend, Terry Hershey, writes this weekly newsletter and to sit at the beginning of the week with my trusty cup of coffee and read Terry is special. It could be on par with Monday Night Football which has been my pick for the high point of Western civilization. They both have the Monday thing going which could be important.

The Monday thing is important and is sort of a mini of the time of year we are at now. The start of the new year full of the whole world of resolutions and the start of the week full of lists, promises and “I’ll do betters”. Terry talked about the new year head space in the post today and how … Well, you could read it for yourself, Google “Sabbath Moments”.